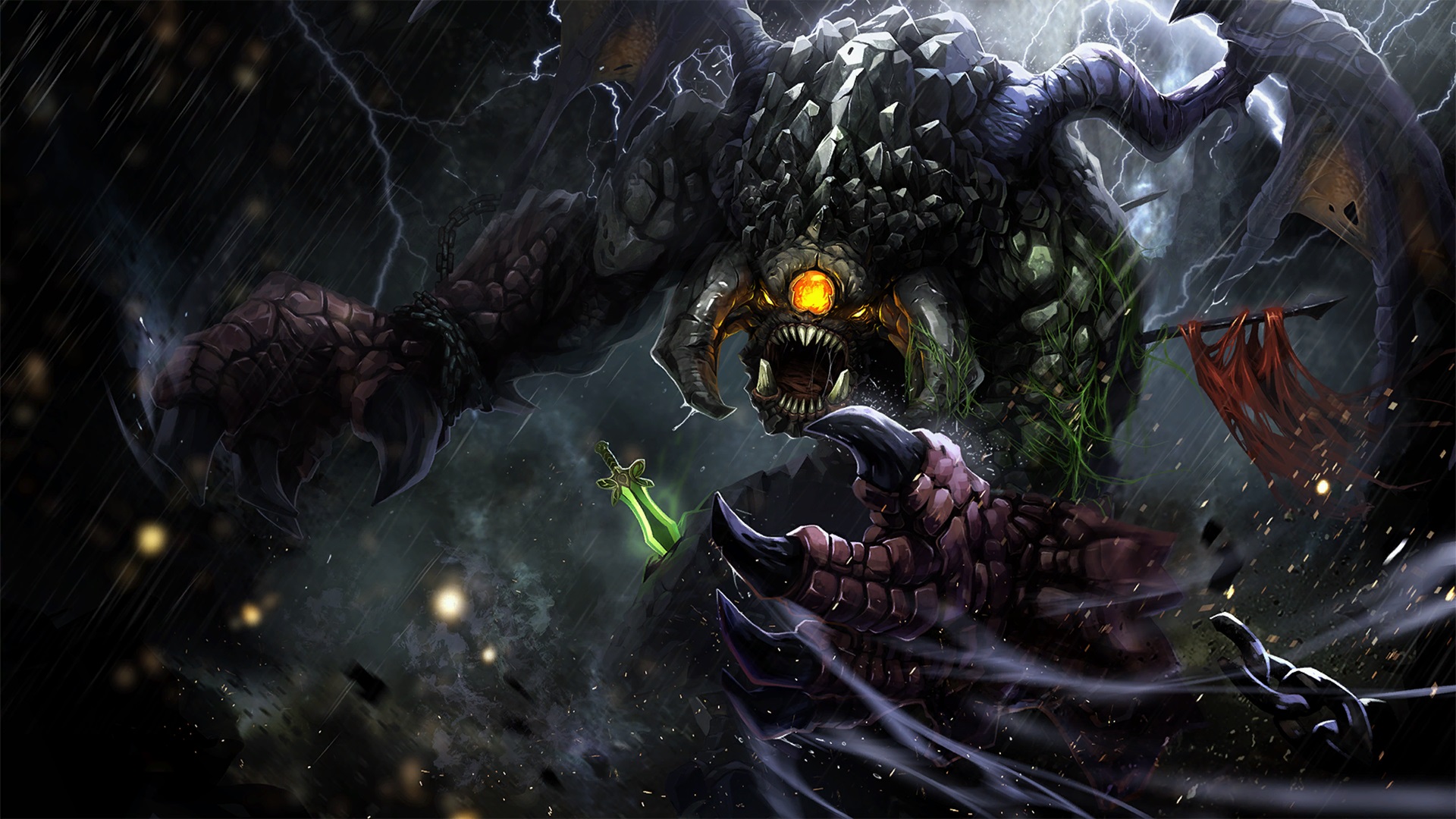 With the release of DOTA: Dragon's Blood this week on Netflix, we thought this was a good time to review some Dotabuff posts that describe and explore some of the basics of Dota 2. Whether you're new to the game, coming back after a break, or are an active player already, we think there's something here for everyone.

We've amassed quite a collection of posts addressing concepts, strategies, and the different roles in Dota. These are some of our highlights:

Get started with some general concept posts:

We've got a few posts discussing map control in Dota 2. Having control of the map gives you space to safely acquire all the gold — and therefore, items — you need to achieve your objectives and defeat your opponent:

The different roles in Dota (carry, mid, offlane, position four support, and position five support) often have different playstyles and responsibilities in the game. We've got plenty of resources to help you understand the essence of each position and give you a sense of what to focus on:

Dota 2 is a strategic game, sometimes compared to chess. Our series addressing different strategies will help you understand both what they are and how to cope with them:

Some of the different stats in Dota are complicated to understand. Armor is one of those mechanics that seem simple but are actually fairly complicated. Let us walk you through it:

One of the hero stats you can impact with items (and sometimes talents) is attack speed. It's not quite as straightforward as "more is better," so take a look at:

Dota 2 games tend to follow a natural progression from the early levels through to the final attack on the Ancient. We want to help you better understand what your objectives should be in each stage and offer some tips for how to get ahead of the other team!

Some concepts in Dota 2 defy categorization. Let us invite you down the rabbit hole:

Dota 2 is a complex game, with different layers. We hope some of these posts help you start to peel back those layers and dive deeper!

Do you have a favorite post from the past that might be worth revisiting now? Do you have an idea for a post that's not included here? Let us know in the comments!

I clicked on one of the articles and saw: "[missing hero: outworld-devourer]"

Would like to note that there's outdated information sprinkled throughout some of the older posts, such as force staff and flame break being able to cancel channels...
I get that this post is meant to help those coming in, but I'm worried some of this stuff might lead to further confusion... That's just the nature of Dota: things change all the time. I think our articles are usually less: "do this because we said that" and more of "you can think about this in that way and make your own conclusions". Some of the information in the older blogs is going to be factually wrong, but the underlying logic is what is more important.