The Biggest Winners of Patch 7.29 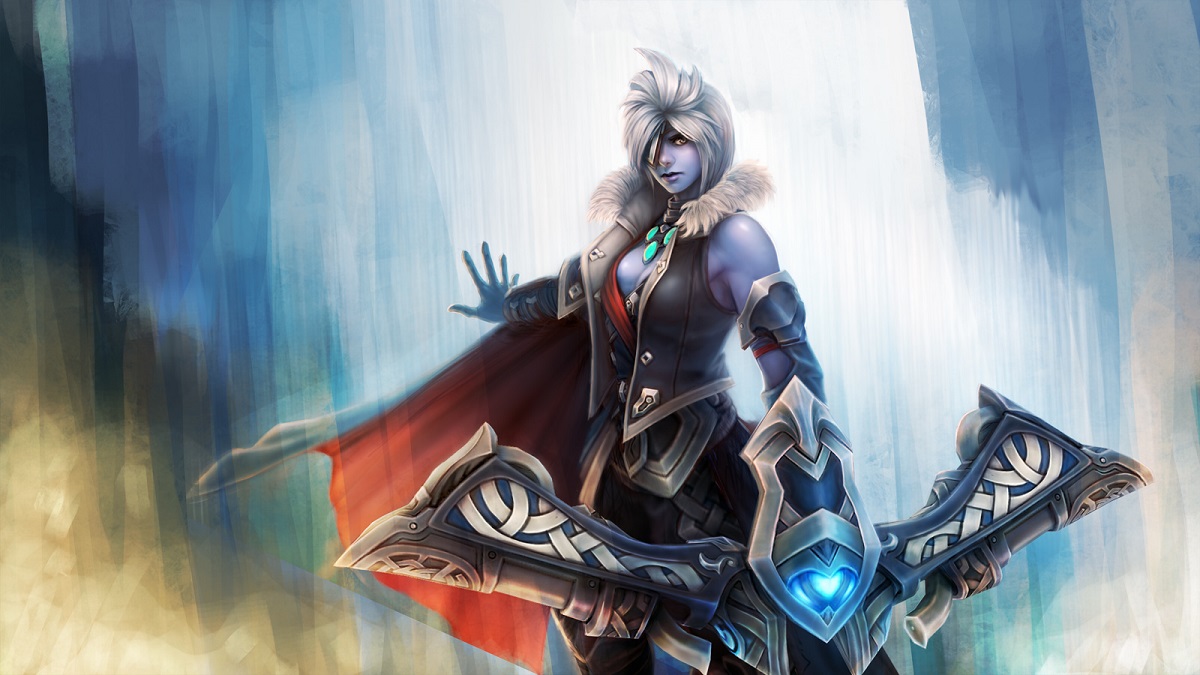 When discussing the biggest winners of patch 7.29, it is important to make one clarification: the biggest winners do not necessarily mean the best heroes to play right now. Several heroes have gained upwards of 5% win rate, but it didn’t make them the new meta staples; it simply made them more viable. Most of the heroes we are going to discuss today belong to that category: they have gained the most win rate, they are slightly above average, and definitely worth exploring, but they are not necessarily the new OP choices. At least for now.

A perfect example of what we were talking about in the intro: Faceless Void gained 5% win rate and barely made it over the 50% mark. As such, the hero is still a little bit of a question mark for us.

On the other hand, the hero is still excruciatingly slow to start having an impact on the game outside of Chronosphere. His damage is quite limited in the early game, despite the Time Dilation changes and unless Faceless Void has teammates to play around, it is probable that his team will lose most map control.

Basically, don’t pick greedy if you see Faceless Void in your team and make sure your supports have some damage. Similarly, reconsider picking Faceless Void if you have greedy teammates or low-damage supports. Executing a Faceless Void pick well under such circumstances is going to be very hard.

The iconic ranged carry. After multiple buffs, the hero is now winning ~53% of her games making her a solid pick. She is still susceptible to being hard countered, she is still squishy and needs tanky frontliners but with proper positioning and enough control, her DPS is pretty much unparalleled, at least against other Agility carries.

We are also seeing a lot of Aghanim’s Shards on the hero: Hypothermia stacks might sound janky on paper, but as an extra farming tool as well as extra teamfight AoE DPS it can do wonders. It is not uncommon for players to get the Shard as soon as it is available.

Dazzle is back. Played as both a position five support and a position three offlaner, Dazzle is now winning 53% of his games. His success doesn’t fully extend to the highest level brackets, where players typically know to jump the hero first, but in anything below Ancient, he is a beast.

We’ve mentioned it previously and we stand firm in our assessment: Dazzle is back because of his Shard upgrade. AoE crowd control, even with a pretty low duration, can still make a lot of difference in a teamfight. Add to it the interaction with illusion heroes who get absolutely destroyed by Dazzle and you get a hero who is capable of protecting his teammates, while also dealing a tremendous amount of damage in the midgame even as a position five.

It is still unclear whether offlane Dazzle or position five Dazzle is going to be the default going forward. For now, it seems the professional players are favoring the former, while pubs prefer the latter. Though, to be fair, the playstyle doesn’t differ all that much between roles.

The most surprising winner of the patch. Necrophos received several small buffs, but none of them feel substantial enough to result in a 3.5% win rate increase. Perhaps the return of problematic, tanky targets such as Medusa, Spectre, and Centaur are allowing Necrophos to shine.

His reworked Shard doesn’t seem to be making waves either. In theory, it is quite neat: it can be used as a clutch save or as a damage amp for Scythe. In practice, it is generally not worth it, outside of specific cases.

What we can say, though, is that Necrophos is incredibly versatile right now, and it might be the biggest reason the hero is starting to win more, especially in the highest level brackets. There are Radiance builds from mid, Greaves from the offlane, Halberd builds from utility cores, and many other things. Necrophos can seemingly work with and against any lineup by adjusting his item build.

We’ve only covered the four biggest winners of the patch, and it already paints a bit of a picture. First of all, ranged cores, and as a result, anti-ranged cores are back in the game. Secondly, heals and saves work better now: games typically go longer, heroes take more to take down, and there are more opportunities to counterplay.

Finally, and it might be a wrong conjecture, but the comeback mechanics might be overtuned: Faceless Void, Medusa, and Spectre are number three, seven, and number eight in the list of the biggest winners of the patch, without any massive buffs. We will need more time to see whether it is simply the community forgetting how to play against these heroes, but for now, we recommend being extra cautious in your games, especially if you have a sizable lead. Dazzle is back!!!! DAZZLE what about beastmaster and warlock? nice art, drow looks like about to send someone to the shadow realm lol Insightful article as always. I think you might be right about the comeback mechanics - greedy carries like Void and Spectre might be harbingers of a new, slower meta.

I'd add Warlock to the list of winners - he's at 53% WR now, with an upwards trend, mostly because of his new Shard, but also the Upheaval talent at 20 (it's usually skipped, but it adds a big powerspike to level 27). Warlock is the biggest winner of this patch for me, since he was ignored for more than a year, but nice article! didnt like the fact they murdered my monkey tho I can see where Drow Shard helps with farming, but how do you genuinely deal with the inevitable mana issues using it for farming causes? Do you just go a Falcon Blade and also hope for an Aquila to drop? How do you deal with it late game? Do you buy an Ochid/Bloodthorn or something? Or do you just suffer and buy Clarities all game? Kinda important stuff to consider.

tfw my boy Sniper gets no mention despite his Take Aim active being objectively better when already in range and just raining firepower down on someone along side his Shard now just being a better Hurricane Pike active, purely because of a lack of jump in winrate. Vanguard rush Centaur is becoming an unstoppable force it seems