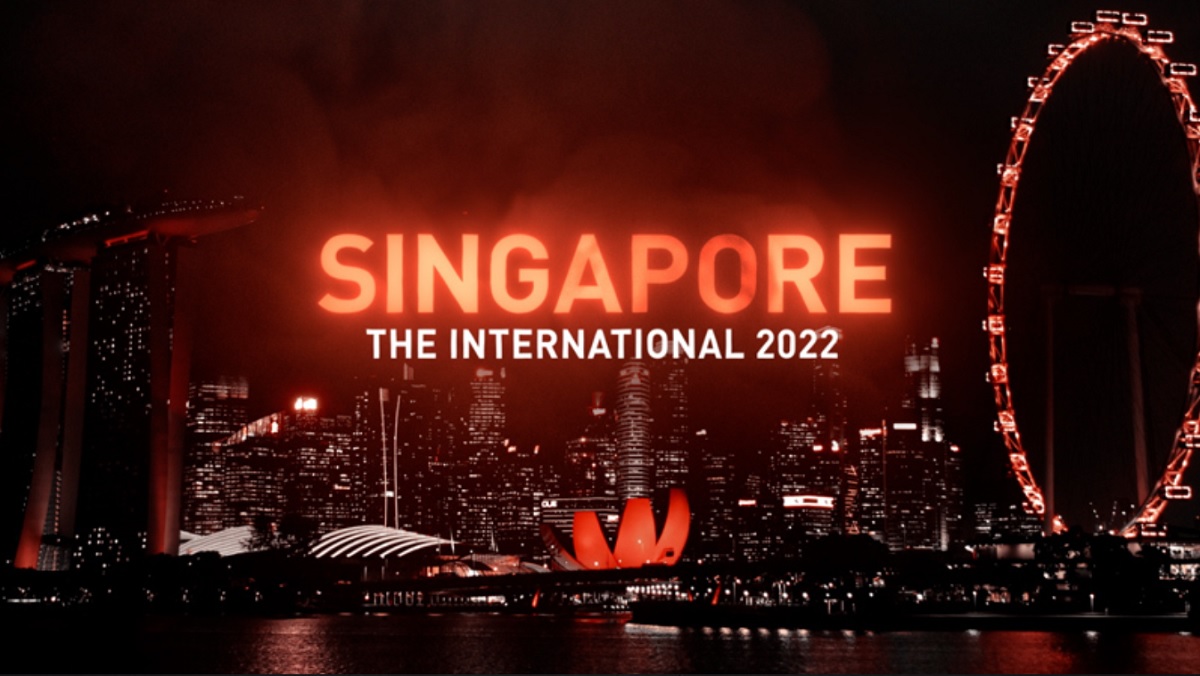 The Group Stage is over and it is time to look at how the tournament is shaping up meta-wise and what kind of strategies and builds we can learn from the professional players to use in our pubs. There are many surprising developments, as well as some stark contrasts to what we’ve seen during the Last Chance qualifier.

Unsurprisingly, both Marci and Primal Beast keep being prioritized early in the drafts, with a moderate amount of success. They are both ~50% win rate heroes, but given how they are usually picked in the opening phases of the Captain’s Mode, it is actually quite good.

Primal Beast specifically suffered from being played a support a couple of times. It is not necessarily a bad idea and can work in specific drafts, but for your everyday pubs we strongly advise against it. He is usually a very strong offlane hero or a high tempo mid, but feels a tad too greedy to play without gold and levels.

Marci is the same old Marci we saw previously: insane early initiation range coupled with a lot of anti-carry capabilities in the later stages of the game make the BKB + Basher build pretty viable. She can also transition into a support killer if needed, so identifying what your job in a teamfight is and coordinating with your teammates is a must.

Lifestealer, Tusk and Nyx Assassin all feel exceptionally strong right now. Nyx has been discussed previously: he is a hero with a ridiculous amount of crowd control who can initiate, scout and teamfight quite well. His damage output is very limited, but given the amount of damage dealing mids and offlaners, there is nothing wrong with it.

Lifestealer is viable for the same reasons. He can’t actually carry a game on his own, but he presents a threat that the enemy can’t ignore. With DPS heroes like Shadow Fiend, Lina and Leshrac being popular in the mid lane, Lifestealer makes a lot of sense, especially with the still underrated Shard.

Tusk is finding himself as a flex pick in the current meta. The hero can be played as a support and in mid, making him one of the better opening picks who doesn’t mind being moved around role-wise. He is viable and strong in both positions, hence high pick and win rates.

Queen of Pain is definitely the most overrated hero of the patch. On one hand, there seems to be nothing wrong with the hero: she deals a ton of damage and has a built-in Blink, which is never bad. On the other hand, compared to heroes life Shadow Fiend and Lina, she just doesn’t bring enough to the table. She can lane decently well, but later on both her damage output and, more importantly, her utility will be strictly inferior to the aforementioned heroes.

Batrdier is also suffering quite strongly. After the latest round of nerfs, the hero doesn’t feel as dominant mid, making his BKB come out slightly later, ultimately resulting in him missing his timings. We would advise playing the hero for now: he can be a situational Offlaner in a good game, but as a mid, there are simply better options.

Drow Ranger and Ember Spirit don’t feel quite at home currently. The situation with Ember is interesting: he is one of the high damage-dealing mid heroes who can scale decently well. The problem is he doesn’t lane against any of the current meta heroes, being destroyed by SF, Lina, Primal Beast, Tusk and barely breaking even against pretty much everyone else. The hero can work, but he needs some help early on.

Drow Ranger, on the other hand, feels a little forced. The hero has exceptional DPS against Agility cores. If left to her own devices, she will deal a tremendous amount of damage. The problem is, she requires a very specific setup with her and against her, making her extremely niche. She is not a bad hero, but she is definitely “last pick” material.

Finally, there is Mars, but we’ve highlighted how the hero is not particularly great many times already. He is a comfort hero for many teams, he is actually quite promising from mid as well, but after so many nerfs, Mars definitely needs some love.

The Group Stage is just the beginning and with the four weakest teams eliminated, the meta will definitely change some more, becoming more and more refined. Perhaps we will finally see some Treant Protector or Bounty Hunter, or maybe some heroes will skyrocket winrate-wise, once only the best are left to play them.

How do you think the meta will develop and what heroes do you feel like are the biggest candidates to get nerfed after TI?

and no mention to support sven? candidates to get nerfed after TI? 100% Marci and Beast. Also I think there is something wrong about Lone Druid building damage
Pretty surprised omni got not a lot attention in TI meta I'd like to see some re-design on Alchemist's abilities and make him more fun to watch on Tournaments. Even when he is strong, he is extremely boring to watch. When he is weak, well...
His ability to farm gold, buying AGHS looks cool on paper but then he is more like a support and lags behind the opponents carry player. And in a long game, there are free ways to get AGHS from Roshan anyway. So what is the deal here?

Seriously, I have no idea where Alchemist really fits in this game. Maybe, giving him the ability to melt every item with passives could give him some identity and strength for late game. So you can free slots for every hero on your team but than again, he is more of a support. I Think he needs a change!

Same goes for Lycan. He is full of passives and has no tricks. What if his Wolves had some identity trough active abilities or auras? how does support sven work? i missed the game.